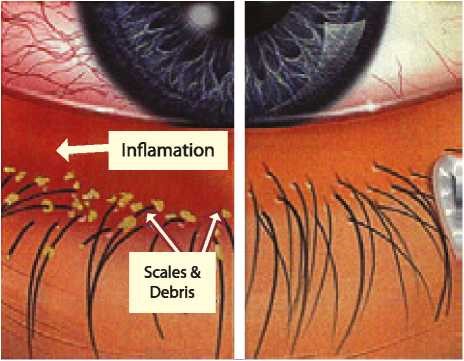 This is a condition where the eyelid is inflammed, severity is normally worse in the mornings when you wake up. Symptoms include:

Blepharitis is normally a longstanding condition, but onset can be acute and can last a few weeks. There are many lidcare products available for the treatment of blepharitis, but for more severe cases oral antibiotics maybe needed.

Dry eye is a very common problem especially in the elderly population, sypmtoms include:

Dry eyes are caused by deficient tear production and or increased evaporation of the tear film layer. The tear film is the layer that covers the cornea (this is the clear part at the front of the eye). Articial tears and or lubricant ointments can be used daily for treatment.

Diabetes and your eyes 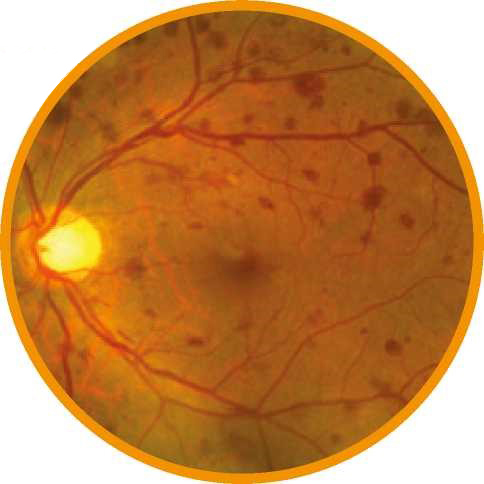 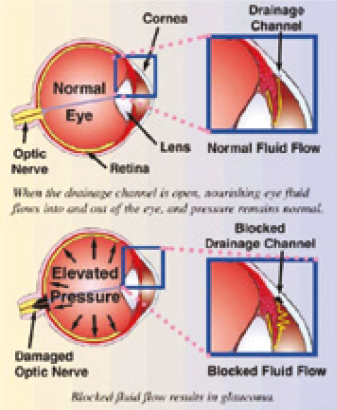 Glaucoma is a condition in which the optic nerve (optic nerve connects the eye to the brain) is damaged, which leads to slow progressive irreversible vision loss.

Glaucoma can be divided into 2 categories:

Glaucoma can be detected in 3 main ways:

Early detection can control the disease, it is done by an Ophthalmologist at the hospital, who will prescribe drops to reduce and control the pressure of the eyes and stop optic nerve damage. Others treatments including operations maybe needed if drops dont work.

Anyone diagnosed with Glaucoma are advised to inform their direct family members, as glaucoma can be hereditary. 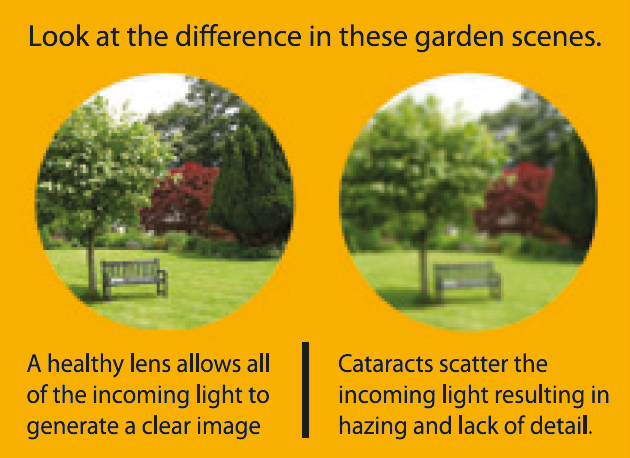 Cataracts occur when the lens in the eye starts to go cloudy, which causes cloudy, hazy reduced vision. There are various causes of cataracts including medication. Diabetes, but age related cataracts being the most common.

Cataracts vary from mild to severe, many people live with mild cataracts through out later life without any major symptoms, but for patients with moderate to severe cataracts, treatment is easily available at the hospital. Your optometrist can refer you for treatment, which only takes a Vi days visit to the hospital, with one further visit a few weeks later before being discharged.

Cataracts can cause glare from bright light sources, which can be treated by using a slight tint added to spectacle lenses. 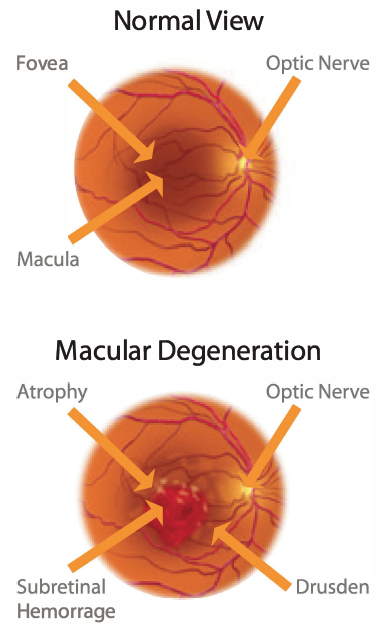 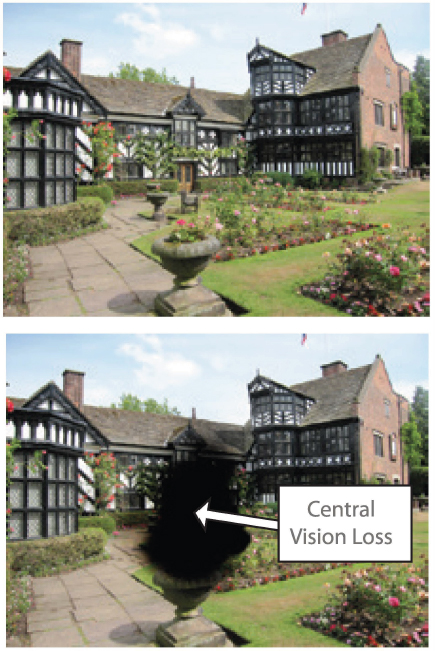 Macular degeneration is normally age related, it causes damage to the central part of the retina called the macula. The macula gives you the most central and fine detailed part of your vision.

There are 2 types of Macular degeneration:

Because of the sudden onset of symptoms, rapid treatment is necessary. Lucentis is one of the treatments, which involves injections into the affected eye for a number of weeks.